​Black Cats and Halloween – Are they Evil? 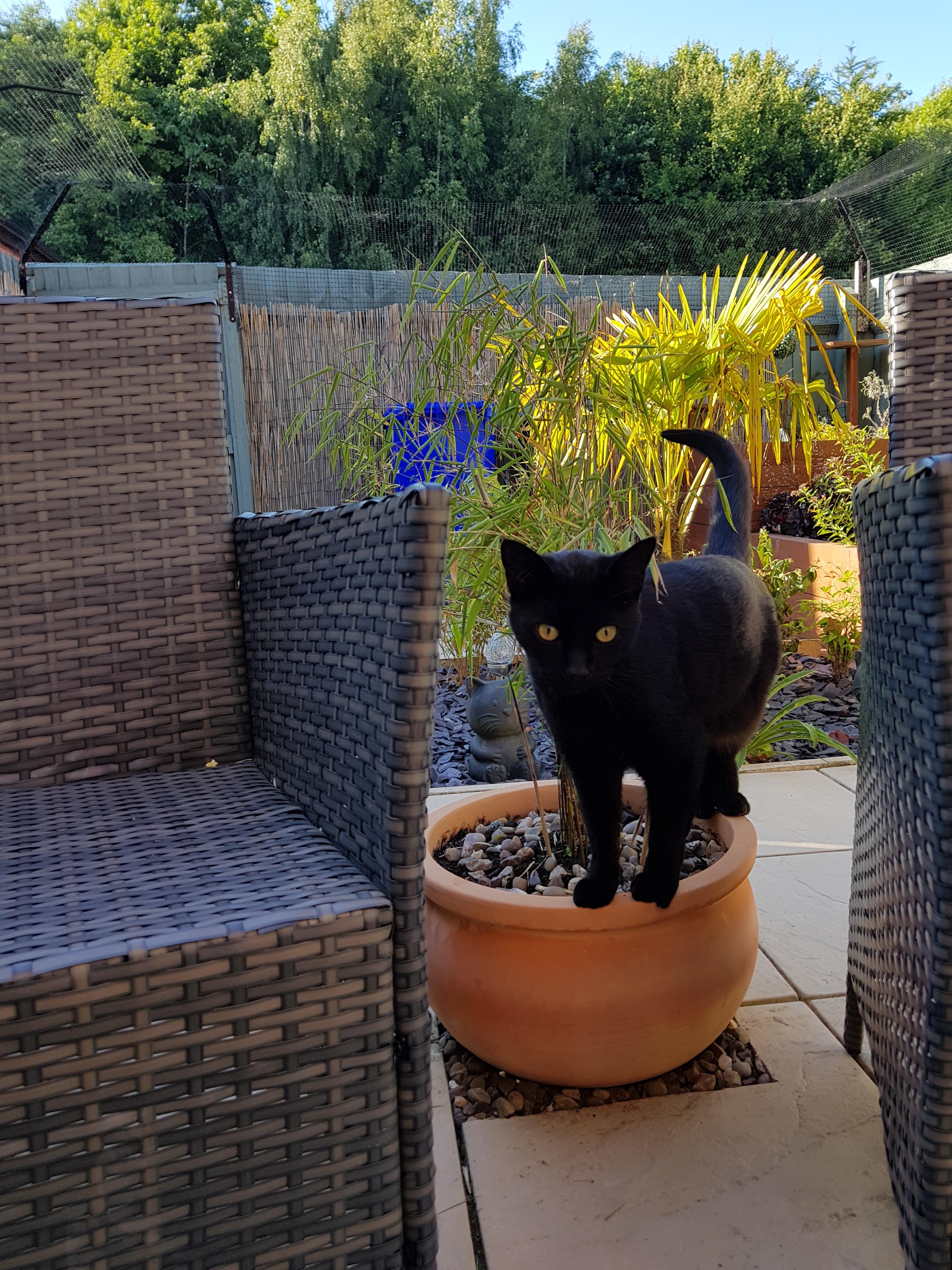 Black cats are considered by many to be magical pets. Some countries think of cats as being lucky and a positive animal, but others don’t see cats in such a good light. There have been time periods when cats suffered simply for being themselves. In the 14th Century, cats were linked to the devil during the Black Plague, resulting in many being slaughtered. This was a bad idea as it was rats that carried and spread the plague and without the cats, the rats ran wild.

Cats were also linked to witch craft, witches were not seen in a positive light during the 16th Century. The negative response to witches spread over to cats and many saw the same fate as their owners during witch trials. Thankfully, cats are no longer associated with all things evil and are loved by millions of pet owners all over the world. They make excellent companions and have gone on to become one of the most popular pets in the UK. Sadly, black cats can still have a bit of a rough time.

Sadly, some animal shelters and charities refuse to allow black cats to be adopted during the last couple of weeks of October. Some people will adopt the cats to use as decoration or to add to their costumes, only to abandon them once Halloween comes to an end. Shocking to read but it happens. If you’re interested in adopting a cat, especially a black one, give your local shelter a call to see if they have a black cat adoption policy in operation during this time.

Why Adopting a Black Cat is a Great Idea

Black cats aren’t as popular as other cats. One of the main reasons for this, besides superstition, is that they aren’t considered to be as photogenic as other cats. This is heart-breaking, but many black cats sit for months and even years in shelters, waiting for someone to fall in love with them and give them a home. If you’re considering adopting a cat, we have a few reasons why a black cat would be the perfect choice.

On a more serious note, black cats need your help. All cats are amazing, but black cats are often left in shelters for long periods. When visiting a shelter, be sure to spend time with all the cats you feel a connection with and remember, it’s not all about the markings and the colours, choose your cat based on your connection and their personality. 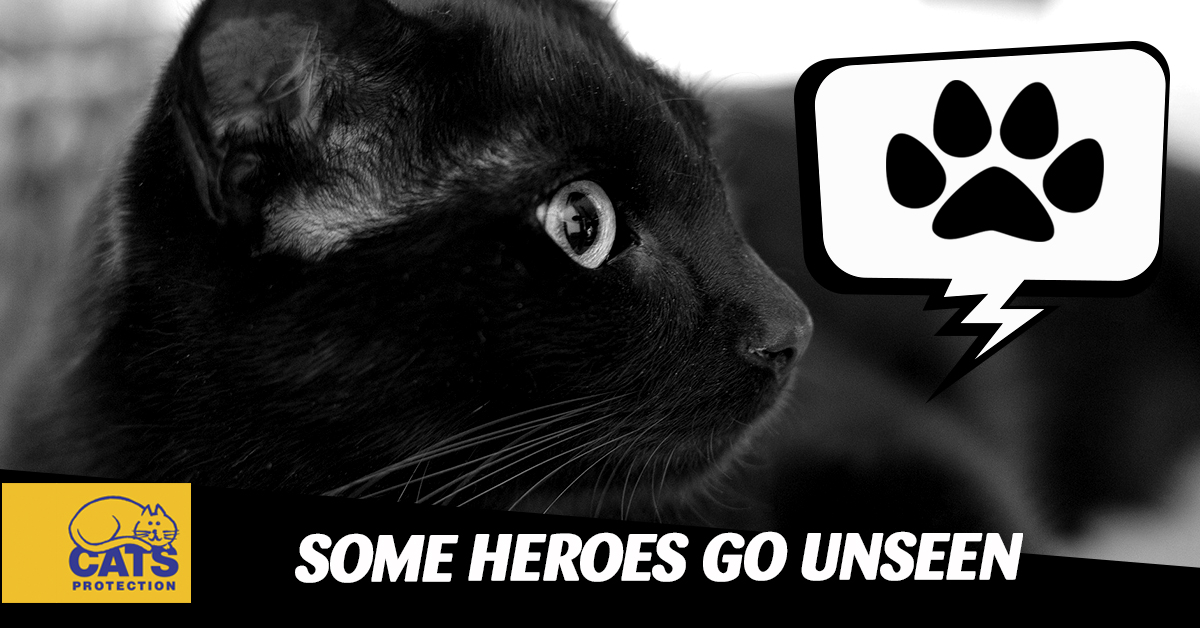