​Pet Theft on the Rise 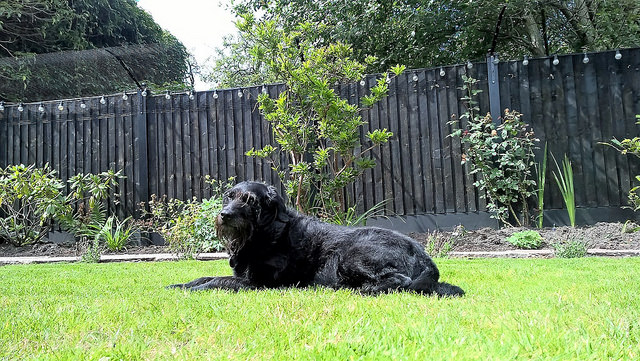 UK Police figures obtained via the Freedom of Information requests show that the number of dogs stolen in the UK has increased. There were 1491 cases of dog theft in 2013, which rose to 1774 in 2016. However, these figures aren’t entirely accurate as man pet thefts are classed under burglary or robbery, so the full extent of the thefts is unclear.

SAMPA figures show that approximately 60 pets are stolen each week in England and Wales, a figure that has increased by just over 23% in three years. Dog thefts are routinely seen across social networks, with desperate owners trying to find their beloved pets with the help of people in their neighbourhood and the rest of the country. Some pets do make it home, but far too many vanish without a trace. In fact, only one out of five dogs that are stolen are recovered.

Almost half of the homes in the UK own a pet. Each pet owner is concerned over pet theft, but what is being done about it? Many pets that are stolen are poorly treated. They are used to sell on to make money, for breeding purposes, held for ransom or used for bait. Anyone mistreating a pet can be punished under the Animal Welfare Act, facing a fine of up to £20,000 or six months behind bars. Dog theft is a punishable offence, with thieves facing up to seven years in prison. Sadly, the penalties aren’t often enforced, and the thieves walk away with a caution, fine or community service. Pet theft isn’t seen any different from stealing a piece of jewellery or a car, in the eyes of the law they are inanimate objects.

According to the Pet Theft Census, over half of the dogs that are stolen are taken from the garden. 19% are taken during a burglary, 16% out on walks, 7% tied up outside a shop and 5% taken from an unattended vehicle. There are steps you can take to help prevent dog theft:

Remember to microchip your dogs and keep the information up to date if you move or when your phone number changes. Microchipping makes it a lot easier for owners to be reunited with their pets. 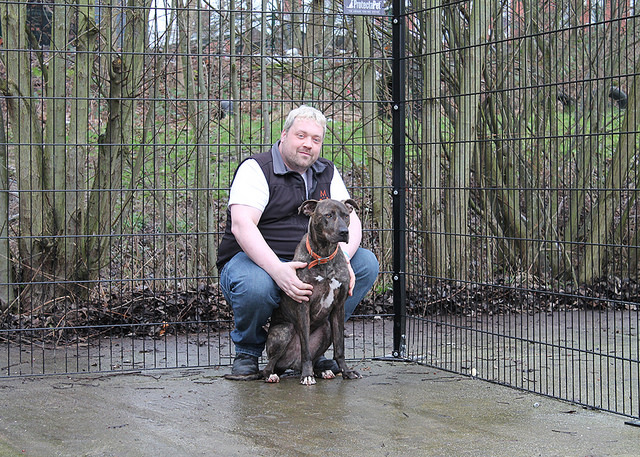 ​How to Keep Dogs Cool in Summer

We have enjoyed a couple of weeks of rather pleasant and warm weather. With any luck, our summer will be filled with sunshine. There might even be a heat wave or two on the way. While the temperatures soaring may delight many of us we do have to take precautions. The same goes for our pets, but they’re not [...]