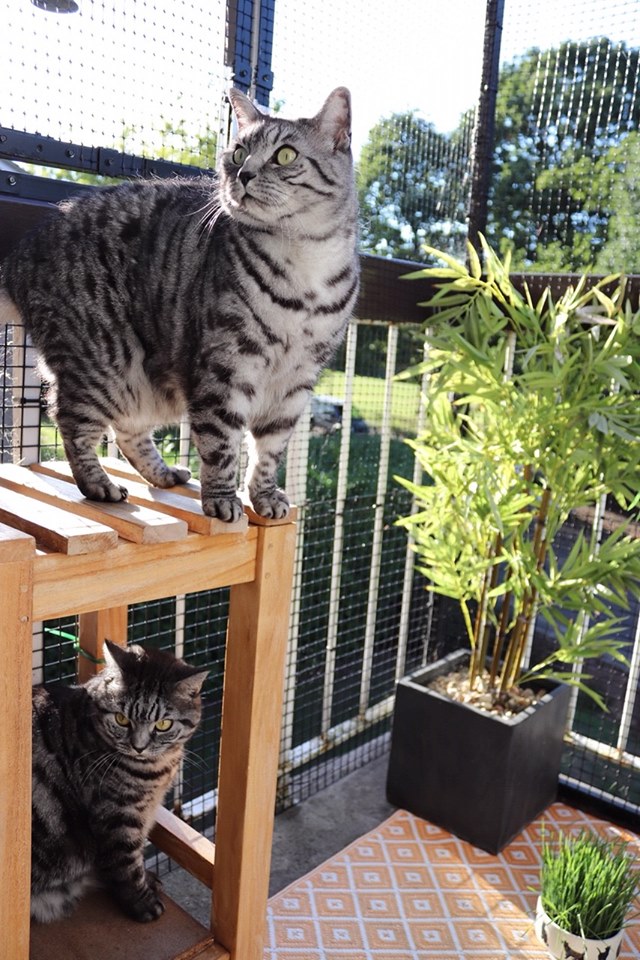 Cat owners in Darwin, Lancashire are feeling increasingly worried about the number of cats going missing in the area. Since January 2019, several cats have either gone missing or been found dead after disappearing from their homes in Whitehall. The two dead cats were found in the second week of May, while three cats have gone astray in the past couple of Months.

Amy Bentley is missing two of her five cats. The first cat, Twinkle, went missing in April, the second cat called Rocky has been missing for over a week. Mrs Bentley is aware of other cats missing and is very concerned about what could be happening to the local cats. It is hoped that by going public will stop any person or persons hurting cats.

A second cat owner, Karen Louise, said her cat called Binx has been missing since January 2019. She said that although her cat is an outdoor cat he would never go missing for so long and always return home. Additionally, Binx is said to be ‘street smart’ but also nervous so highly unlikely to approach strangers. Karen continues to look for Binx, has distributed over 100 leaflets locally and been in touch with the local council to ensure they alert her if they find a deceased cat.

Cat owners in the area are now worried about the safety of their cats. Christine Lamber who lives locally thinks it’s possible that someone is stealing the cats in Whitehall. Others think it could be foxes or dogs that are harming the cats. Other suggestions include disgruntled gardeners who dislike the cats from wondering into their gardens and using the garden beds or vegetable patches as toilets.

Many worried cat owners choose to use cat fences or similar cat containment systems to protect their cats from theft, road accidents or from getting lost. Contact us and ask for a free quote and learn more about the solutions that are available. 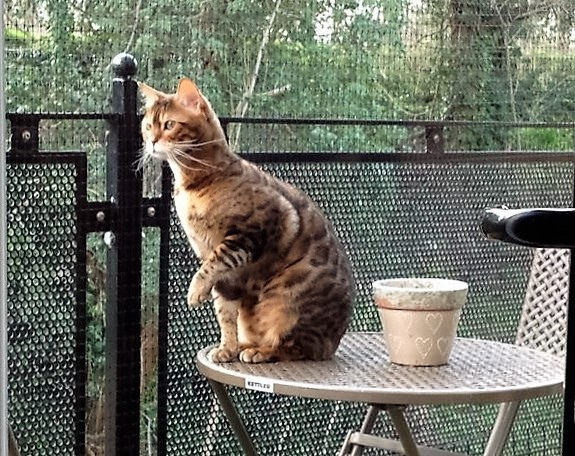 Louise Davies, from Cheltenham, is a woman that deserves your attention. After losing her own Bengal cat, and thankfully being reunited again, Louise decided she wanted to help other people find their lost kitties. Her services expand further than Gloucestershire as she’s so committed to helping owners find their cats, regardless of location. Louise runs the Missing and Found Pets [...]

8 Steps to Take When Your Cat Goes Missing

Thousands of pets go missing each year, causing heartache and stress for their owners. In 2014, over 60,000 dogs and more than 100,000 cats were reported missing to the Petlog database alone. When a cat goes missing there are a few steps you can take to increase your chances of finding your beloved pet. 1.Get the family together and search [...]