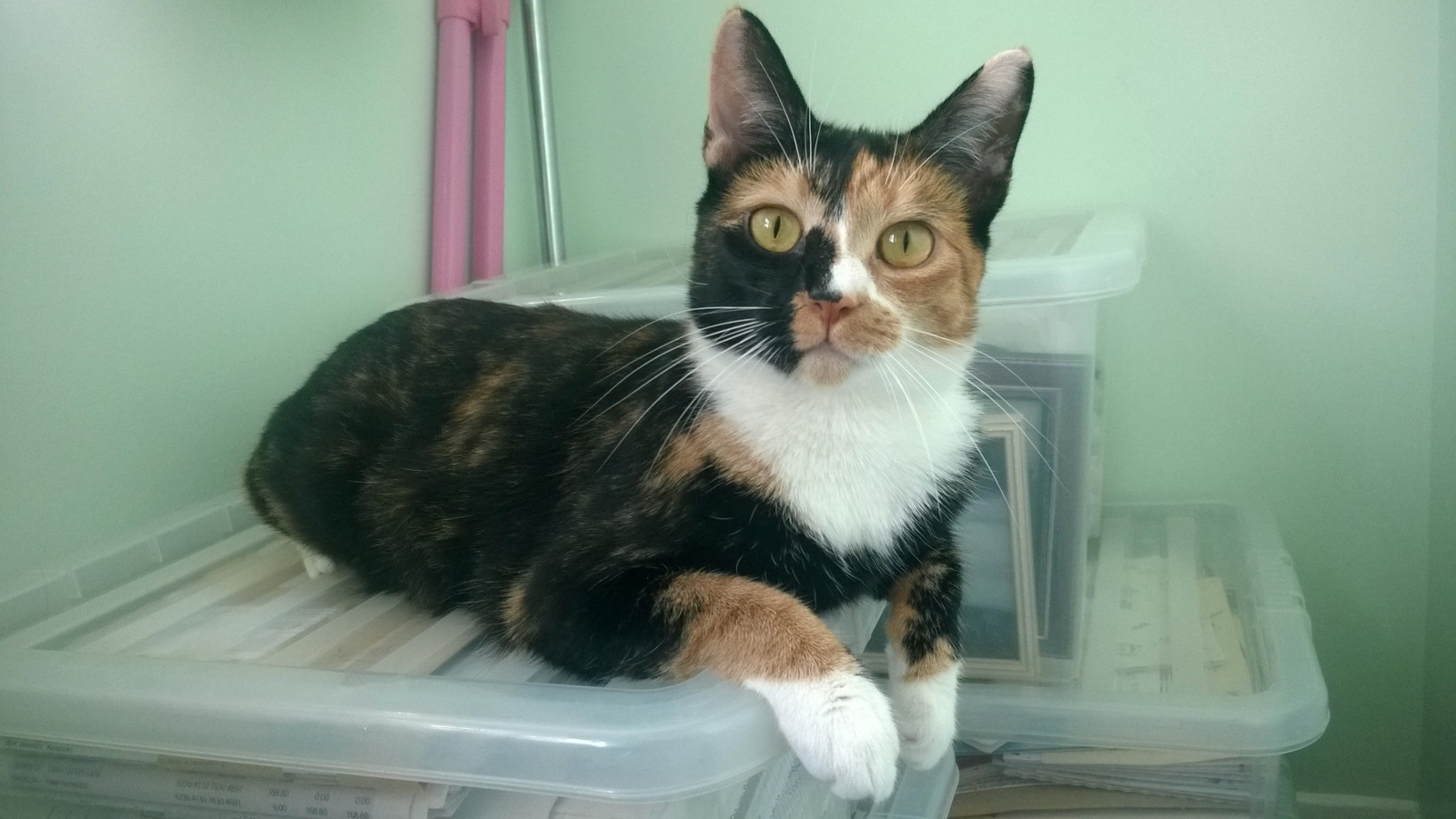 We’ve had some hard frosts this week, with many parts of the UK experience temperatures up to minus 9 degrees! Cars are getting iced over and that means many people are turning to their trusty antifreeze in order to get to work or out and about. Antifreeze works well but one of the biggest downsides to this is the fact that it is a deadly liquid. Antifreeze is responsible for thousands of pet deaths in the UK alone. Not everyone is aware of the risks, but you can help by sharing this blog post with your friends and spreading the news by word of mouth.

We discussed antifreeze poisoning risk for cats back in January of this year, but here’s a reminder as it’s such an important subject that cannot be ignored.

Cats and dogs and other animals find antifreeze tastes good. They love to go over to a spill and lick it up. This is one of the reasons for so many poisoning cases, but it’s not the only one. Pets can be poisoned simply by licking their paws after walking through a spillage. We ask that you clean up any spillages immediately and ask your neighbours and friends to do the same. Check the paths, road and drives in your local area if your cats are allowed to roam free.

Store and Dispose of Antifreeze Responsibly

Don’t place the antifreeze anywhere your cats or dogs can gain access to. Lock it away, just as you would if there were young children living in your home. Antifreeze should always be taken to your local disposal centre or tip and not thrown in your bin bags or poured out in your garden either.

Keep Your Pets Inside

Keep your cats if you are unable to convince your neighbours to clean up their spillages. This also applies if you have spilled antifreeze and you’re unable to clean it up immediately. Keep the cats contained until you know every drop has been mopped up and rinsed.

Take your cat to the vets if you suspect they have consumed antifreeze or are showing any signs of poisoning. The poisoning symptoms include: