How to Protect Your Cats from Antifreeze Poisoning 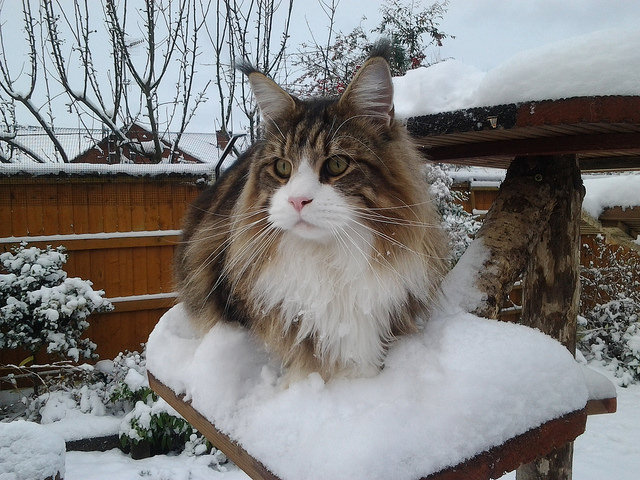 With the Beast from the East and Storm Emma battering our shores, we thought it would be an appropriate time to publish a few reminders of the dangers of antifreeze. Antifreeze is deadly to cats, just a couple of licks can result in extreme illness and even death. There’s no joking around with antifreeze, yet many people are totally unaware of the dangers.

Antifreeze is used on car screens, in radiators along with some water features in the garden. While some of the poisonings are malicious, many cats fall ill due to spillages and people being unaware of the threat. Here are a few steps you can take to protect your cat and cats in the neighbourhood. We also recommend sharing the information with your friends and family.

Spills need to be cleaned up immediately, even if you are in a rush. Wipe up the antifreeze with a wet rag and rinse with water. Throw the rag away safely, cats will want to lick that too if they find it. REMEMBER: Cats like the smell and the taste, which is one of the main problems with antifreeze poisonings.

Keep your cats indoors or contained in the garden using cat fencing or a catio. Restricting the cat’s movements is one of the surest ways of preventing exposure.

Talk to your neighbours about the dangers and make them aware that even the smallest drip on the floor can kill cats in the neighbourhood. Encourage your neighbours to clean up spills and secure their antifreeze away safely.

Here are the symptoms of antifreeze poisoning. The symptoms take about half an hour to show after ingestion. If you notice any please take your cat to the vets immediately.

Please help to prevent antifreeze poisoning by sharing this information and following the advice above. Stay safe kitties!