A mutilated cat was discovered on Halloween in the Bracknell area. The cat was spotted by a neighbour as it lay suffering from its injuries and promptly rushed it to receive medical attention from the local vet. SNARL, the South Norwood Animal Rescue and Liberty have spoken out about the attack, stating the injuries were like a victim of the UK cat Killer dating back to 2017.

SNARL, several local police stations and vets still suspect that cats and other animals are being targeted by one or more humans. They continue to investigate any suspicious activities, despite the Met closing the case and putting the attacks down to foxes. In December 2018, a man was jailed for cat mutilations in Northamptonshire. However, several attacks occurred within just a month of him being behind bars, which resulted in SNARL believing there is at least one more person on the loose. 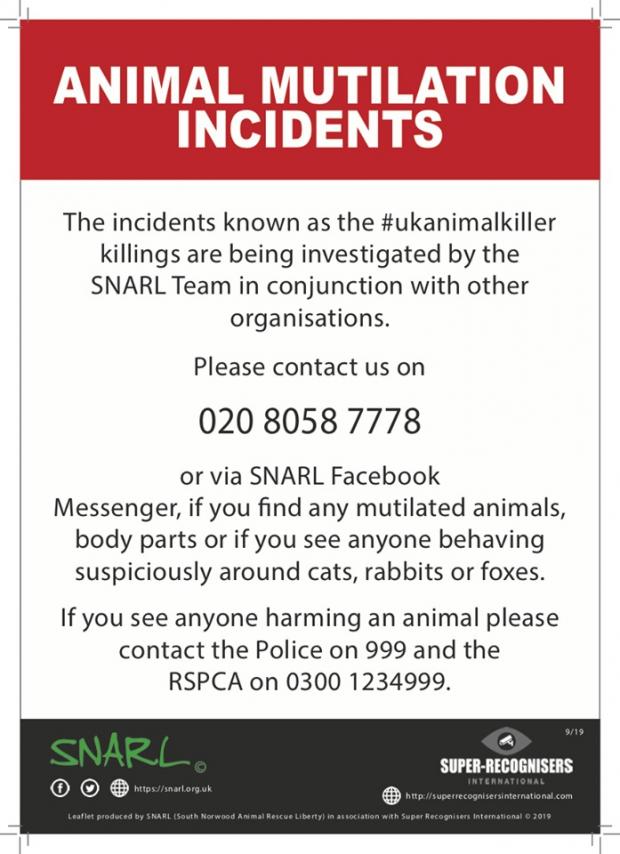 There are over 400 cat deaths resulting from mutilation, dismemberment or decapitations. The most recent mutilated cat is not the first in the area. In 2017, a cat went missing from home and was found with his legs and head removed. In 2016, two cats were discovered mutilated, a week apart from one another. Leaflets have been distributed in Bracknell offering advise on how to keep their cats safe and providing contract information for SNARL, the police and RSPCA.

SNARL recommend keeping cats indoors at night and protect other pets such as rabbits and guinea pigs by ensuring the hutches are locked and gardens secured. Don’t forget to microchip your pets and to get in touch with SNARL if you notice anyone acting suspiciously around cats, foxes and rabbits, if you find any animal parts or mutilated animals. You can also contact the police and RSPCA if you see anyone hurting an animal. 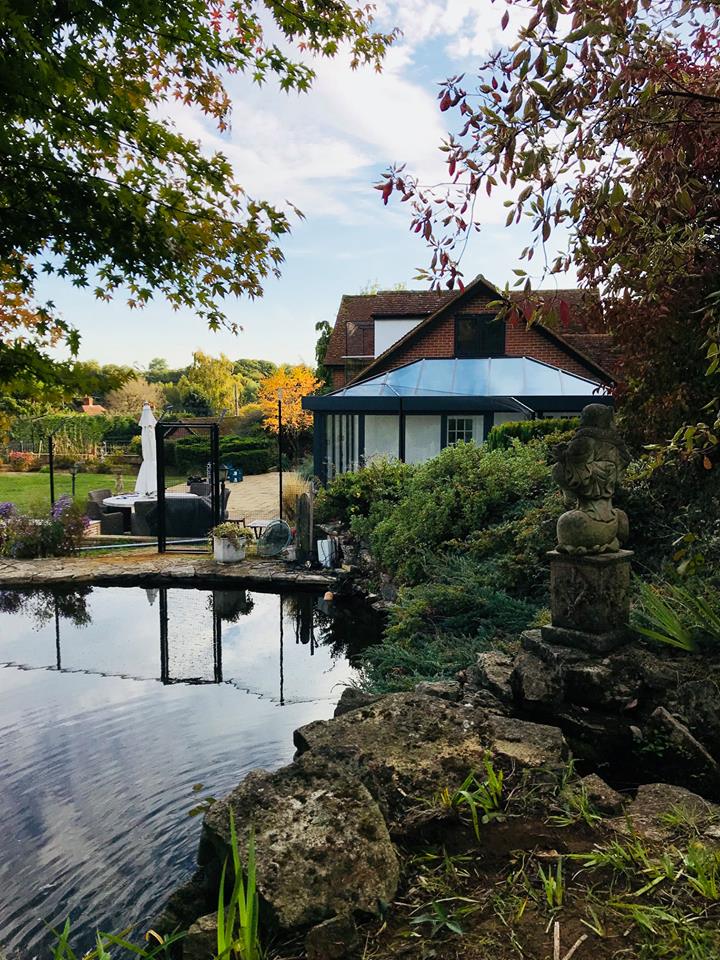 Toward the end of 2018, the investigation into the Croydon cat killer was closed when the Metropolitan Police blamed foxes for the hundreds of cats and other small animal deaths and mutilations. At the time, Snarl and veterinarians working on the case disagreed with the finding’s, leading to thousands of people signing a petition to reopen the case. Fast [...]

All prices are in EUR.