​Could You Be an Accidental Cat Burglar? 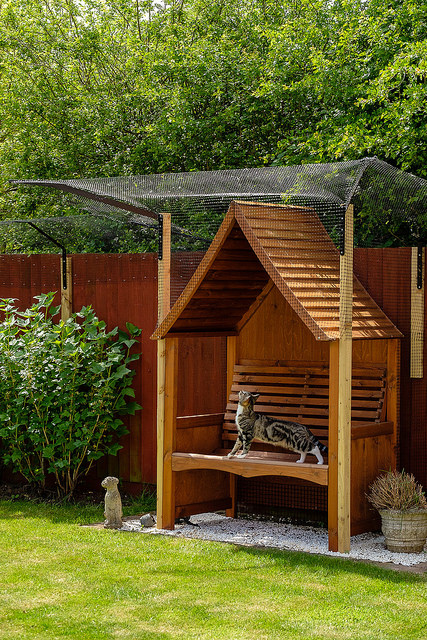 Police have issued a warning after a pensioner was given an official notice for taking in a cat that she believed to be a stray. The police are asking people to stop feeding cats in the neighbourhood or bringing them into the home and becoming an unintentional cat thief.

The Cats Protection have advised people to always check with neighbours before offering food to a cat that is lingering around the home. The advice comes after a pensioner was given an official warning for providing food to a cat that she believed was stray. Ms Key discovered a black cat with a skinny frame hanging around her greenhouse in the spring of last year. The cat was fed by the pensioner for over a year, who also took the cat to the vet spending £200 on the bill and buying toys.

A neighbour made a complaint and accused Miss Key of cat theft. The pensioner was visited two times and given a written warning. Miss Key thought the cat was ill and weak as the small cat looked as if it hadn’t eaten for a while. She took the cat to Pets at Home who advised her to take care of the cat. Miss Key was hand delivered a Community Protection Notice. The notice meant that Miss Key cannot let anyone else’s pet in her property of outbuildings and not allowed anyone’s pets overnight. If the notice is breached there will be a fine of £80, an appearance in court and a criminal record.

Kent Police have since stated that the visiting police officers were too heavy handed, and that the community notice wasn’t necessary, and it has since been withdrawn.

The new Cats Protection campaign is aiming to raise awareness and to prevent cat thefts from taking place. The advice is to never feed a cat until you’re sure that it’s a stray, all cat owners are encouraged to have their cats microchipped and ensure all the details are kept up to date. The Cats Protection do warn that a malnourished cat could be lost and therefore it should be taken to the vets to see if there is a microchip.

Help prevent your beloved pet from being accidentally adopted by a kind-hearted neighbour. Call our friendly advisers to ask about our cat containment systems, offering access to the outdoors in a safe environment. 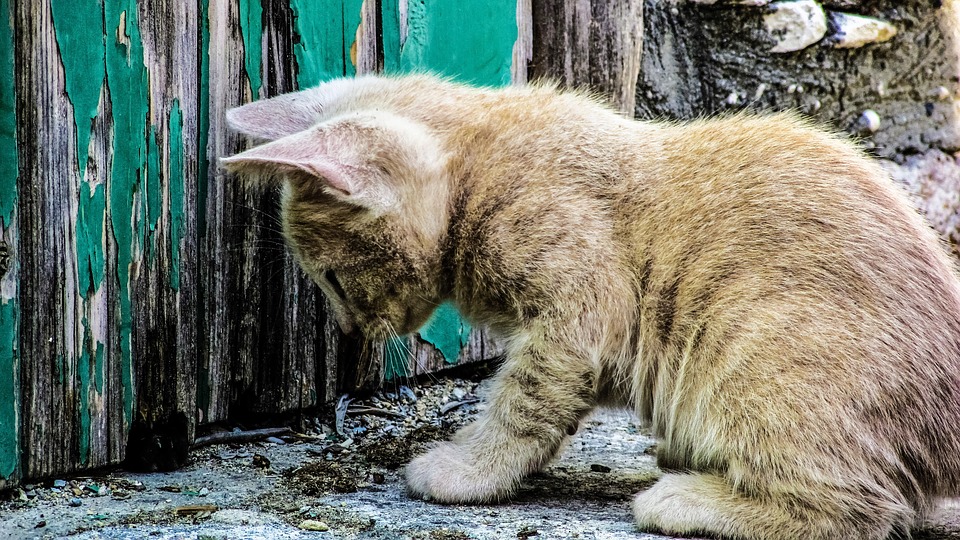 January looks like it’s going to be a cold one. For many happy cats that means plenty of time snuggled up at home. Sadly, there are many cats out there that have no family to go home to, so how can we help them during the colder months? There are other cats that are forced to spend the night [...]