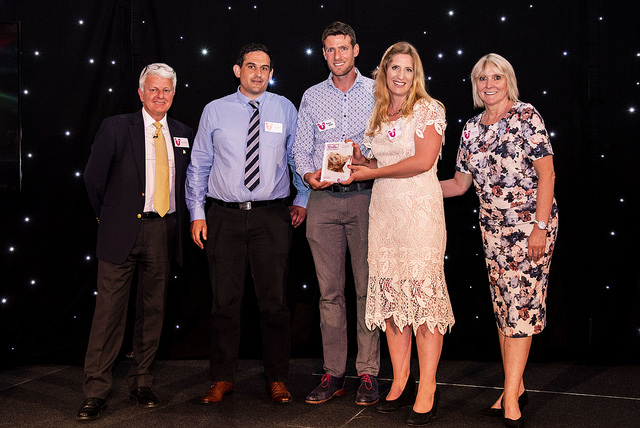 International Cat Care’s Annual Award Ceremony took place at the prestigious
Church House in Westminster, London on 13 th July. The annual event celebrates the
achievements of the charity and plays homage to those individuals and companies
who have shown a real commitment and dedication to improving the health and
welfare of cats.

This year’s awards also celebrated the charity’s 60 th birthday and were attended by
some of iCatCare’s key supporters from the animal welfare sector, together with
companies and organisations who have helped, sponsored and supported the charity
over its 60 years.

International Cat Care’s patron, Lord Guy Black opened the awards ceremony,
paying tribute to the work of the charity which was summed up in a fascinating
video outlining the achievements made by International Cat Care in the past 60
years. Professor Stuart Carmichael, iCatCare’s chairman was then on hand to
present the awards: 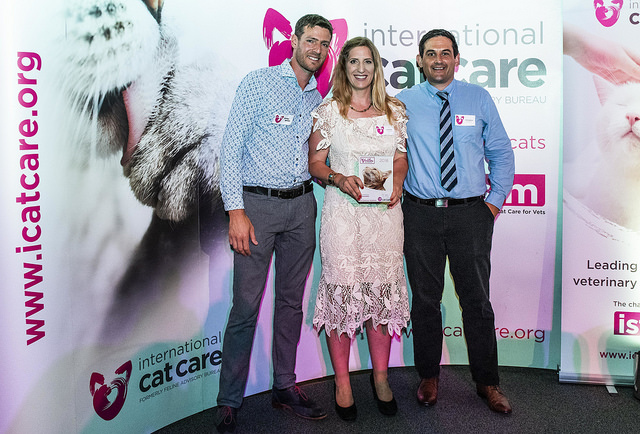