​Scientists Formulate a Plan to Kill Off Feral Cats in Australia

Posted by Lynette Hammond on 3rd May 2017

Australia has millions of feral cats that reside in the bush. These cats are believed to be descendants of the domestic pets that were brought into the country by European settlers. The federal government announced a plan to cull 2 million cats by 2020 in July, 2015. The cull is currently underway, with cats being killed by a variety of methods including Aboriginal hunting, trapping, baiting and shooting. 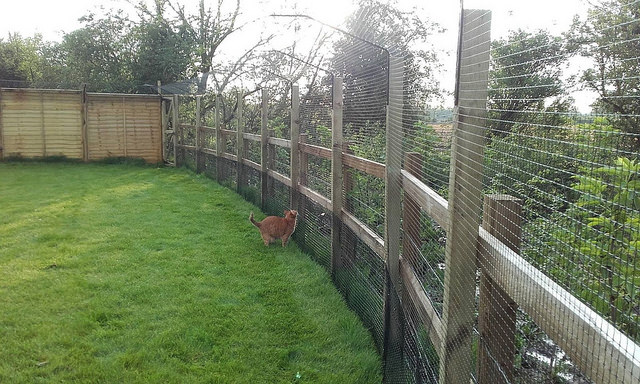 Scientists at the University of South Australia designed the small pellet to be safe for the carrier animals but toxic to feral cats. It’s about the same size as a grain of rice and contains a toxin produced by native plants and seeds. It will make the native animals poisonous to cats and it’s hoped that it will save hundreds of animals in the long run.

As cat owners and lovers one of the concerns about this trial is the thought that a domestic cat might accidently come across a native animal containing pellets. However, the proposed 24 hour cat curfew will hopefully help prevent this situation from occurring. Our Australian fans are reminded to get their cats microchipped and neutered to help prevent their cats from roaming too far from the home and getting lost. We have a variety of cat enclosures that can be installed within one day, providing pet cats safe access to the outdoors. Contact us on 08009994008 for more information. 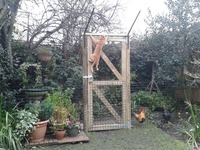 ​UK Cats Kill 55 Million Birds Each Year – Should You Keep Your Cat Contained?

Cats are natural hunters. They hunt and kill wildlife, even when they have full bellies. It’s not their fault and it’s not something that we can train them not to do, it’s who they are. However, as owners, we can find ways of reducing the amount of animals they kill and maim by choosing to keep our cats [...]